I composed music and sound effects for all kind of games and styles of music: Pc , Wii, Facebook Games, RPG Games, Play Station and Nintendo.

On the carrousel you can listen & select differents titles of games:

Ancient Cities:
Music composition and  sound effects for trailer and the gameplay.

A bee Adventure:
Orchestral Composition in the purest style of Hollywood adventures and paying homage to great composers such as John Williams, Alan Silvestri, etc.

Cook Wars & Cooking Party:
Creation of sound effects based on the actions of cooking, boiling, frying, etc. The game contains varieties of musical styles adapted to the countries where the action takes place and its characters: France, Italy, the United States and Mexico.

Cooking Party:
Main theme music created with the kitchen tools used for cooking and the sound of the knife cutting vegetables or beating eggs.

Nims Planet:
Creation of the sound effects, voices and music of the Nims Planet game. The presentation and promotion video has also been created with animations created in After effects, 3ds Max and Trapcode.

Mafia Hunter:
Musical suite that fuses musical styles and instruments to achieve a musical journey along the antagonists that will rival the Hero of the Game.

Jack and The Beans:
Epic soundtrack to the purest orchestral style and remembered to classical composers like John Williams.

Pirates & Treasures:
Epic soundtrack the purest style Hans Zimmer and Pirates of the Caribbean, orchestrated to obtain a realistic result and giving the touch of adventure to obtain a quality soundtrack.

Titan Brawl:
Musical composition for the promotional trailer of the game.

Willy Jetman:
A fantastic collaboration with the guys from Last Chicken Games who have been provided with sound effects. https://willyjetman.com/en/

The Delerict:
Musical composition created for the trailer "The Delerict". Music of psychological setting in an environment that takes place in a desolate space station. The choirs are real, thus obtaining a more organic result in the soundtrack.

Africa:
Creation of music and sound effects for the presentation Animatics. Music of orchestral style with instrumentation from the Far East and clear influences of Laurence of Arabia.

Miniatures of video game images. Of which I composed music and sound effects. 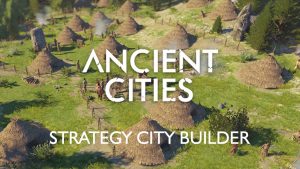 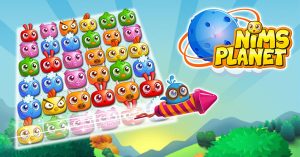 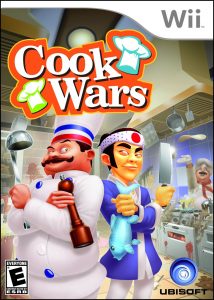 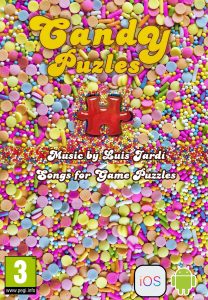 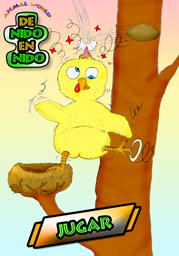 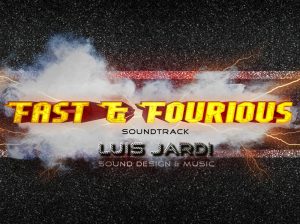 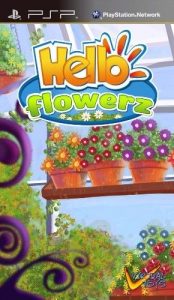 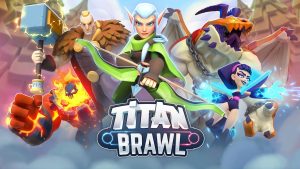 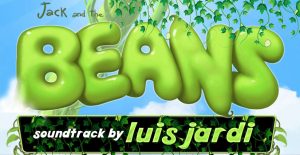 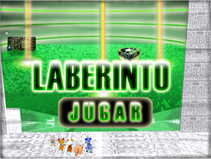 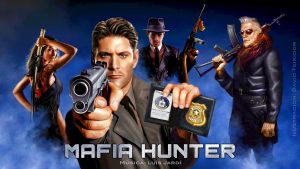 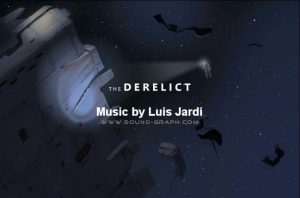 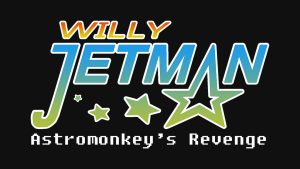